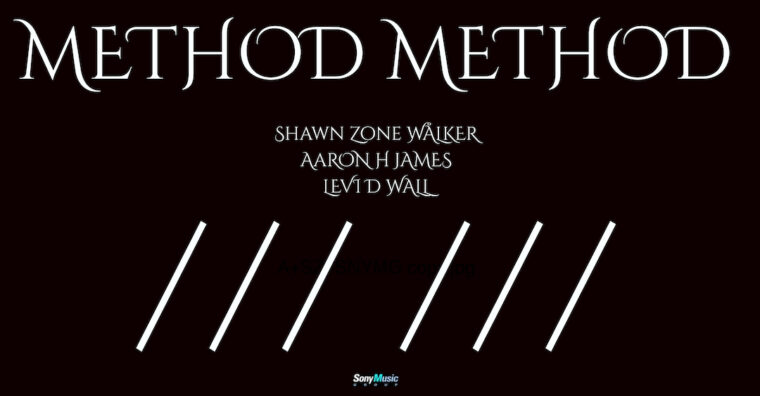 On behalf of Shawn, Aaron, Levi, Kurt, Zac, Tom, Amanda, Jay and the rest of The Collective that makes up ShawnZone dot Org, Films Crew Collective, and the various music and media endeavors within, there is a slow return to form as the Global Pandemic is the first concern, as well as the reason for withdrawal from the space they occupied.  A return to form will be as different as the form the world returns to.   If there is part of SZ’s lexicon that deserves our attention, it is, “Patience”.

While the band was not at a point of unraveling, there were new directions previously hinted at, which had been in development as long as they have been a collective band.  Should the world manage to navigate this pandemic with care and mitigation, Shawn, Aaron, and co. will be pursuing these paths.  In the coming months, glimpses of what is to come will fill these spaces.

My thanks to Shawn and Aaron for allowing me to make the first update in their relaunch, and for their unconditional love and support over the last year.  Mask up and mitigate.
Buster O

Posted for Buster O. by Jay  Pinned Post. Updates Below 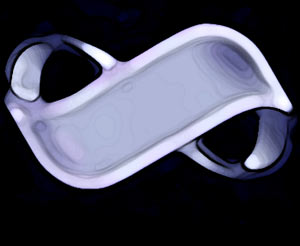 I will craft this into something more coherent as soon as schedule permits.

If I am permitted one more edit before we move on to something more substantial.  I keep hearing the words, “When we get back to normal”…  Normal?  By that meaning, status quo, that ‘Normal’.  ‘Normal is what got the world into this situation, ‘Normal’ is the cause of great suffering, inequality, and oppression.  Why would we want to go back to ‘Normal’?  When climbing slowly out of this abyss, let’s set out sites on something more aspirational than ‘Normal’, as ‘Normal’ is self-defeating.  We can do better than ‘Normal’. 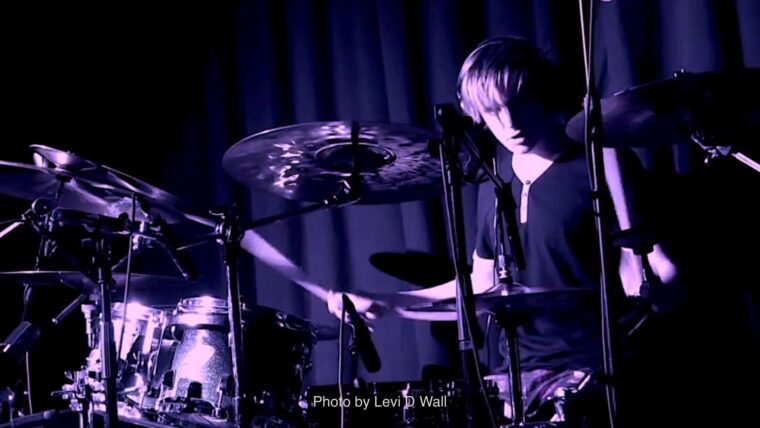 If we can pardon another edit, I did not realize that parts of the site were relaunching and reachable,  not that I am correcting this post, as it has already been seen, there’s no need.  Our plans were clear, though the explanation of them, was somewhat complex.  To further clarify, the site is in a soft relaunch and may go through several changes.  It was not our intent to be front-facing while a global pandemic is still very much active, as we thought that would be in poor taste.  We don’t tend to post any project-related content to the social web for obvious reasons.  However, our mailing list and Access Members have been somewhat aware of our activities.  It is possible that I may be delegating some updates to our spokespeople.  As for Shawn’s section of the site.  …I’m not sure how that will be handled yet, I just discovered it, and he likely isn’t aware of its existence, and tends to keep a minimal online presence, as do I.  If there is something that requires our attention or an announcement, or perhaps I want to drone on about something I consider important, those items appear on our site, not with any third parties, as per usual.  It is my understanding the site will be slow to relaunch, checking back may result in unusual temporary changes.  As mentioned below in discussing aesthetics we do not control ours, and the powers that be will be testing the waters, so to speak.  As nothing, in particular, requires our attention other than our family, as well as Shawn and I, each others’, please peruse the jargon laden text I originally provided below, and by all means, stay self-aware, this pandemic is not over.  Stay masked, distanced, and mindful of health developments from academic researchers.

I don’t think we’ve relaunched the site yet, if it is to some degree, someone will let me know.  Shawn will say, ‘fashion is something that seems right at the time and a regret later’.  So we made the decision to pull ourselves back amidst world events, where some re-evaluating took place.  We felt at odds with what we were doing creatively and chose to step away.  Shawn had been constructing several different approaches of musical structure which I had been reluctant to indulge him with, yet as a musician I couldn’t ignore them, and without realizing I was adopting them.  We find ourselves as musicians and artists in touch with the psychology and philosophy of that strata.  While we can discuss music in terms of product and trend, it has always been with someone we have been working with or Shawn producing.  While the reality of product exists, it’s not the path we chose to pursue.  There is also the reality of responsibility, where we definitely have an aesthetic, and those who handle us have another aesthetic.   Sometimes these aesthetics correspond, which is where we may be finding ourselves.  We aren’t the final arbiters of what we wish to do in this aesthetic framework, as is no other musician.  This is a fortunate position for us at the moment, as our lives are overwhelmed in academica.  While this may seem to place us one step further from preconception, it has always been so, it is the case with any other musician or artist, the perception of which has been curated for its audience.  We are not an exception to that rule.

In this academic way we approach things, Shawn and I came upon a construct that revisited us, and we have chosen to see this through.  It is called Method Method.  It would seem to be a deliberate departure from Films Crew or our Collective’s other projects.  However, as we are seeing it through it is developing into something that is very much a missing piece in our development.  Films Crew, (though we dropped the name years ago) is still quite intact while going through its own reformation with quite a series of sketches of material to finalize when we get to that point.  If it seems as if we operating differently, it is by necessity.

The words from Shawn, “As soon as we are cleared for travel, we are gone”, were spoken with conviction to those who work with us.  This too came to pass as we have spent months in London with family, while a situation for which we are grateful, the misadventure is in the more demanding workload.  That’s an atmosphere Shawn excels in, for him, there is never enough work, so to speak.  Unfortunately these things take us away from each other more than we would like, and the adventures with others we have in mind.  All things come to their ends, as will this London stay, however Shawn will always be mine. 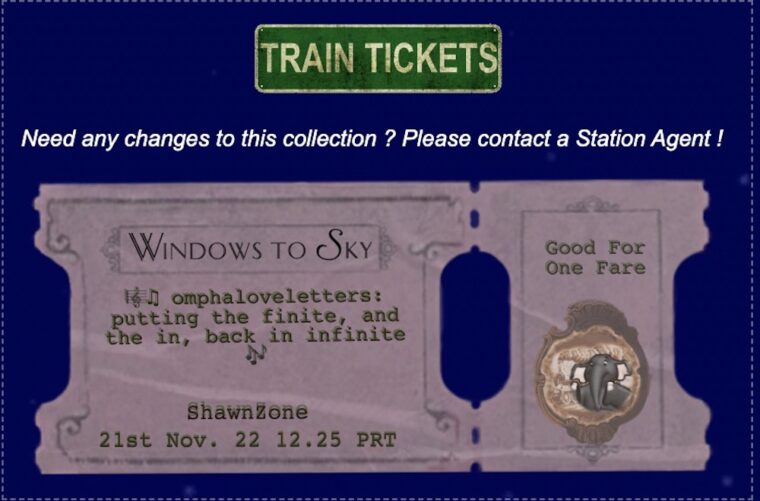 As a matter of procedure, the projects we have been working on are the aforementioned Method Method. Films Crew, (formerly named) is undergoing a reformation of sorts. ANNONXN has new material to surface. During the onset of our dissatisfaction creatively, which took place in the form of events at the time rather than the material, (and the two cannot be decoupled from each other), though in retrospect there were demands on our output we found limiting. Shawn was putting in more time in production work, and we found ourselves doing more session work. As musicians and artists, the desire is to create something challenging which doesn’t make an appeal to market forces. However after out early experiences in said market, it was never a goal to exist within it as it is. We have been able to bridge some gaps in that area, thought it comes at existential expenses we would rather circumvent, and those that handle us now have given us the space to do as we see fit, as the pageantry of this industry is something we have taken great steps to avoid.

As I am going through with this procedural explanation, there was some undo attention brought to me woefully neglected Twitter account, which I have not responded to, nor do I plan to, where I may have said Shawn was ungrounded from the internet. It would seem I spoke too soon, as his family and other loved ones grounded him again for his safety from certain elements who engage in defamatory actions, an unfounded sense of familiarity, as well as some delusional threats, he remains grounded, particularly from Twitter.  If it’s like I’m looking over his shoulder, often I am.

We are looking forward to a safe environment where we will play live again.
On behalf of Shawn and Levi, (not to mention, Kurt, Zac, and Ren)